2017 is just beginning, and soon the Tuacahn Amphitheater will embark on its latest season. The line up for this year is filled with fantastic entertainment, including some returning favorites as  well as a few new shows that will delight guests of all ages. To get the best deal on tickets, don’t miss out on early bird pricing on season packages! Here are a few highlights of the Tuacahn’s show schedule for this year.

If you’re a fan of the original DreamWorks film, you’ll love seeing Shrek the Musical. The movies are funny, but seeing Shrek, Fiona, Donkey, and the rest of the series’ characters live is a hilarious experience. This long running theatrical show has received rave reviews around the world, and this year you’ll get a chance to see it on the Tuacahn’s stage.

To make a reservation fill out the info below.

The true life saga behind Newsies combined with excellent music to make the original 1992 film an instant hit. Now you can see Newsies on stage in an inspiring production filled with the same memorable music (as well as a few new numbers) and incredibly talented performers. The show will run at the Tuacahn from June to October. You may just want to see it more than once!

Few musicals have become as iconic as Mamma Mia! The production has traveled the globe and gained millions of fans. The score, based on the music of ABBA, is just one reason for the success of Mamma Mia!. This combined with the creative story filled with twists has intrigued audiences over the course of the show’s run.

One of the most exciting performances to come to the Tuacahn in recent years is The Professional Bull Riders, and they’ll be back in the spring of 2017. You won’t want to miss this thrilling sport that features rough and tough riders as they command the crowd and hang on for their lives.

These four shows are just the beginning, as there’s much more to look forward to in 2017 at the Tuacahn.

Below, you’ll find four more reasons to make it Tuacahn this year.

To see the full calendar for the year, click here: Tuacahn 2017 Show Calendar 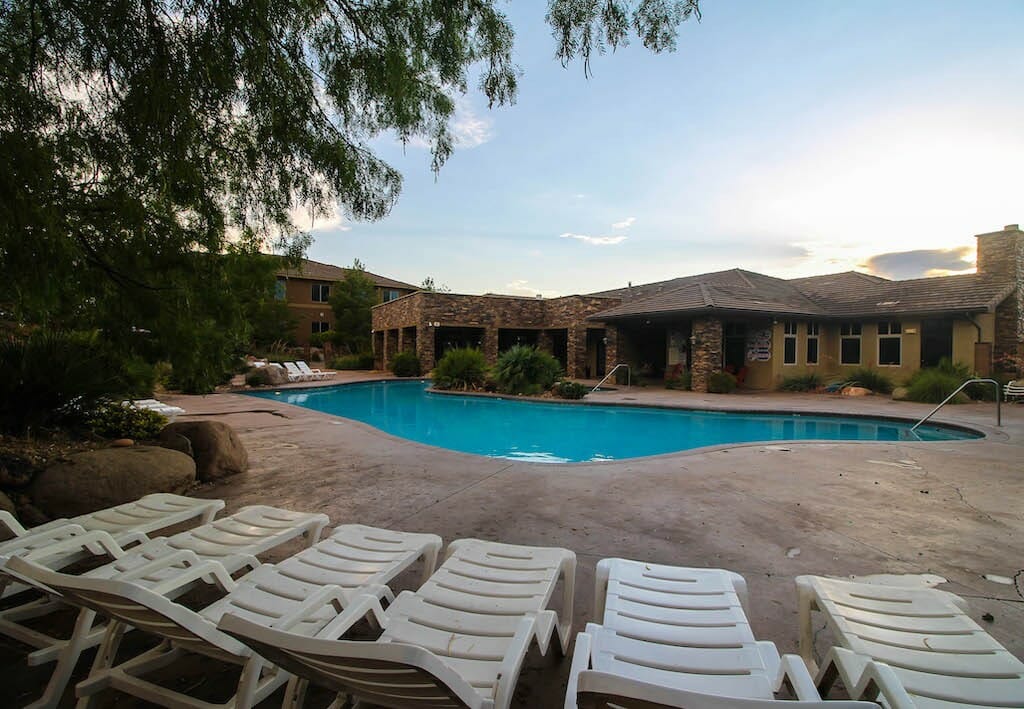 St. George Resort: The Best Offers For Your Stay 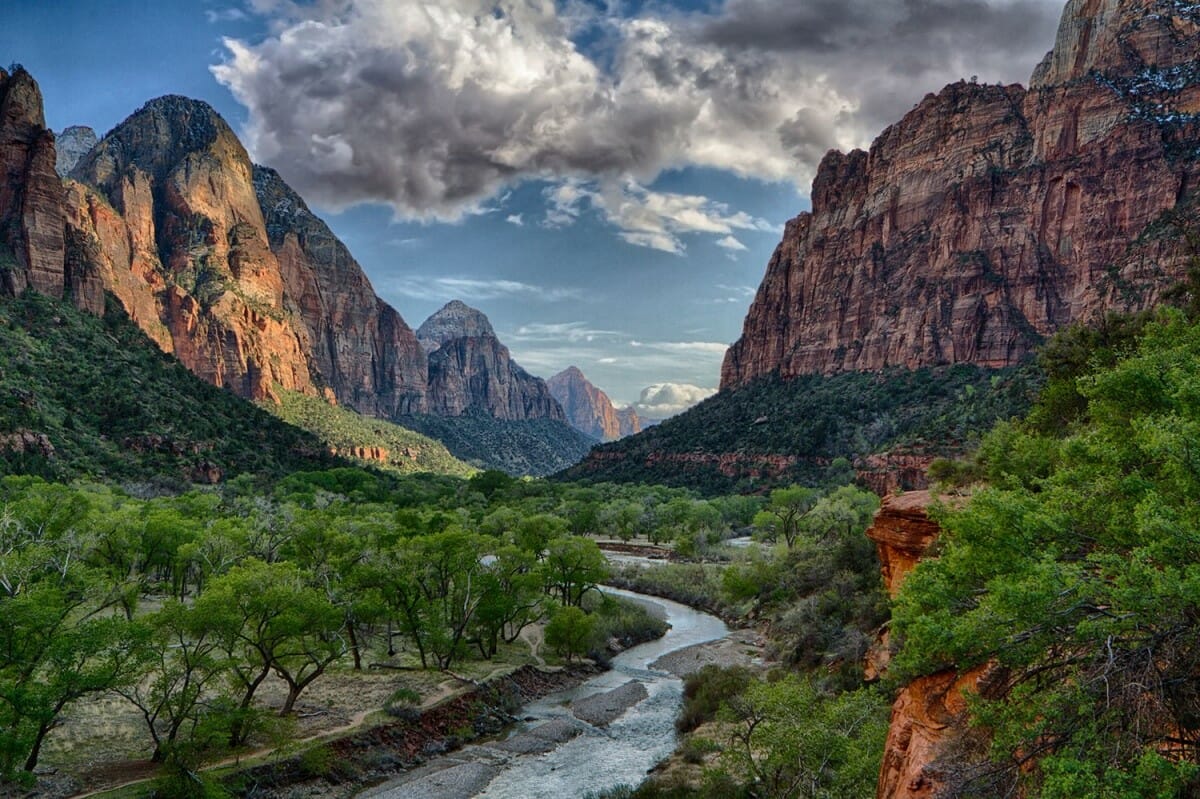 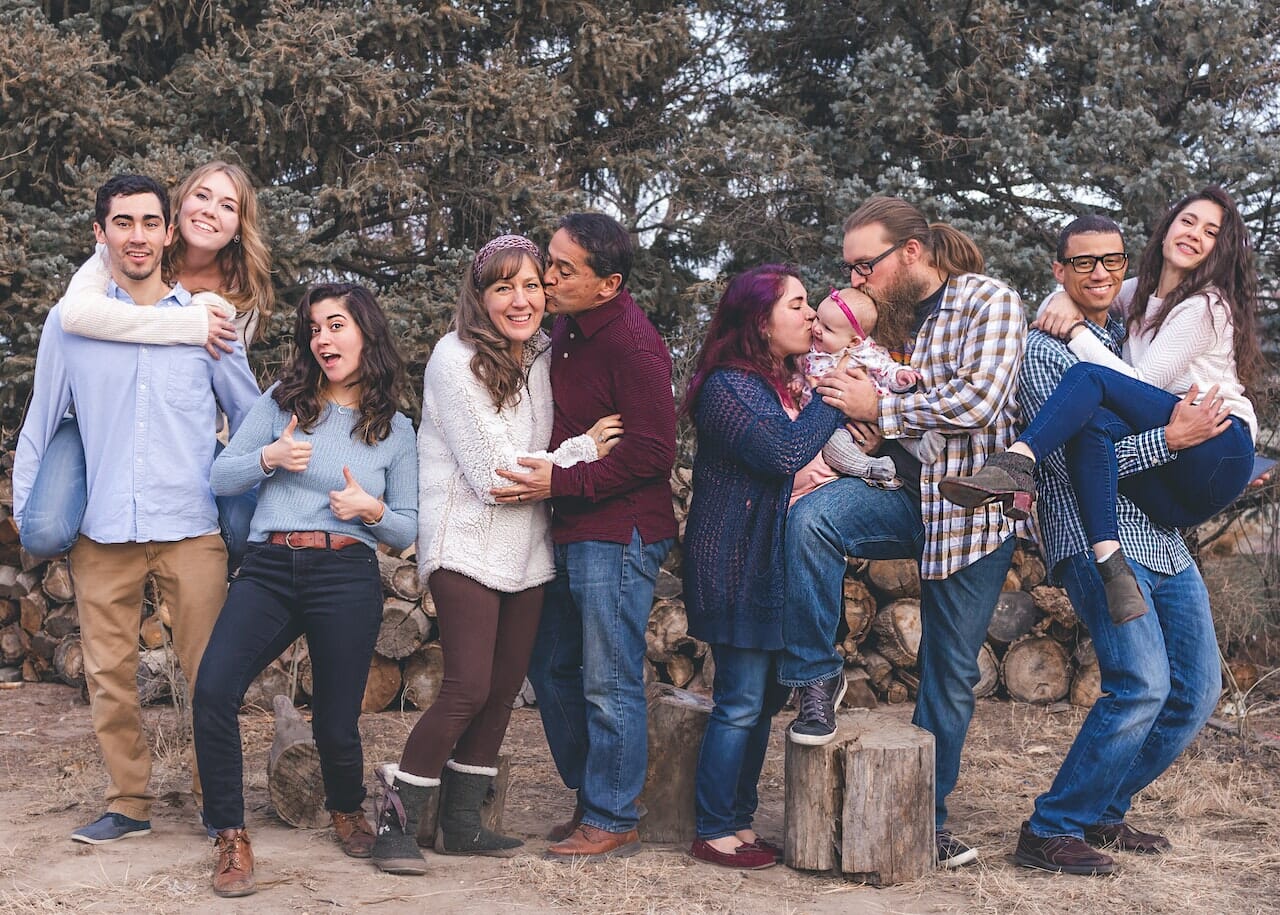 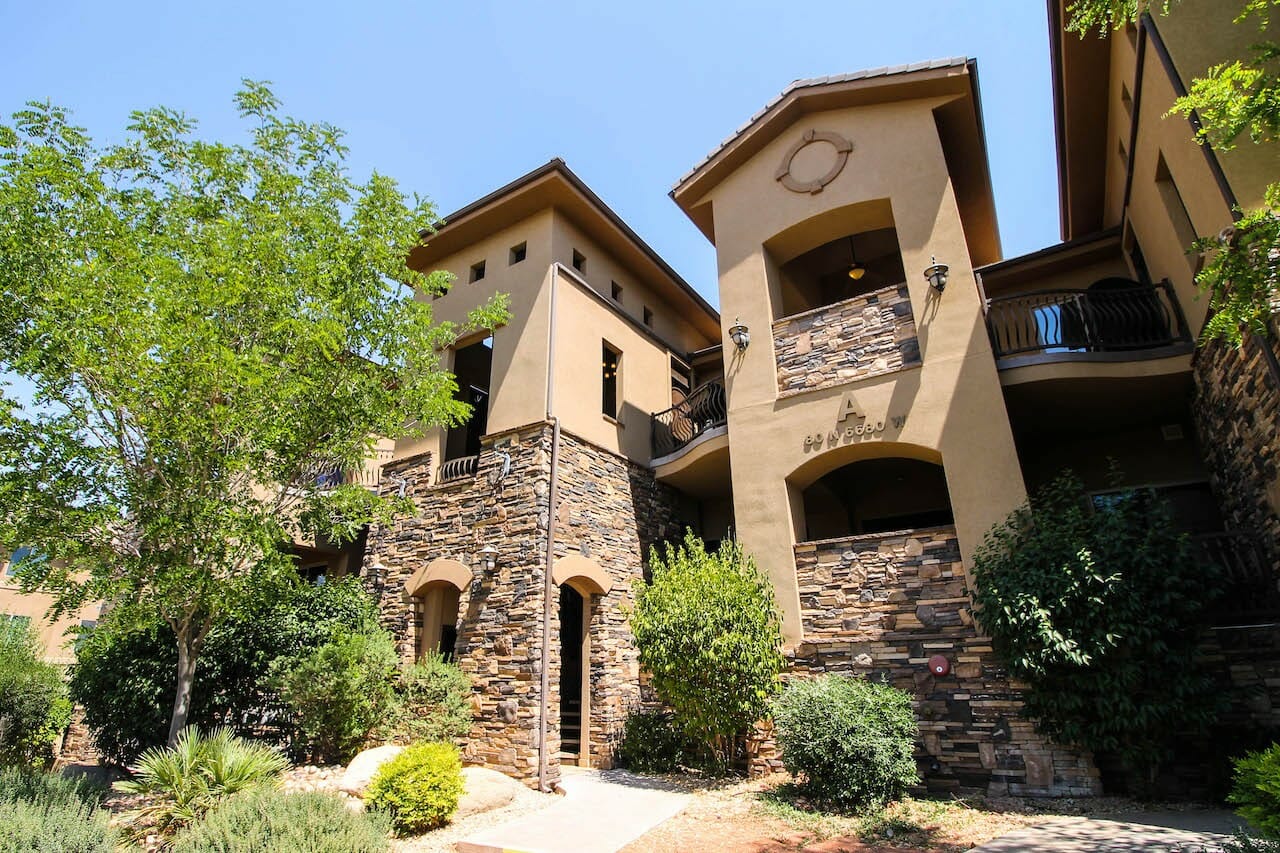 4 Tips To Choose the Best Resort Near Zion National Park 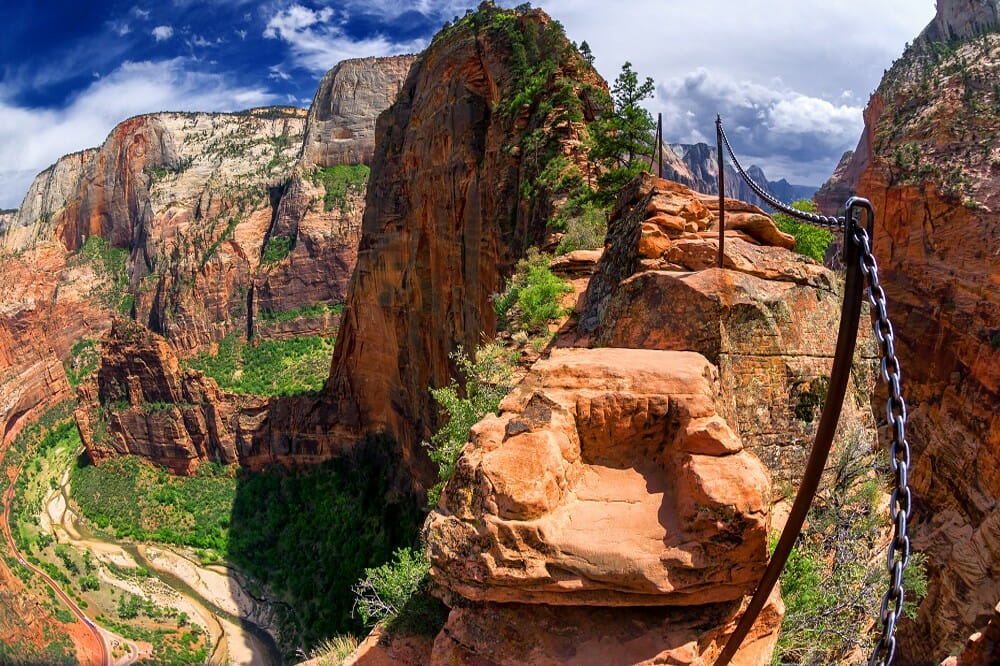 To make a reservation fill out the info below.