Tuacahn Amphitheater is arguably one of the most well-regarded performing arts centers in Utah. They have a schedule of wonderful shows, musicals, and concerts lined up for the 2016 season. There’s truly something for everyone, and Tuacahn’s gorgeous atmosphere will make your night out all the more special. Here’s a preview of the upcoming performances. 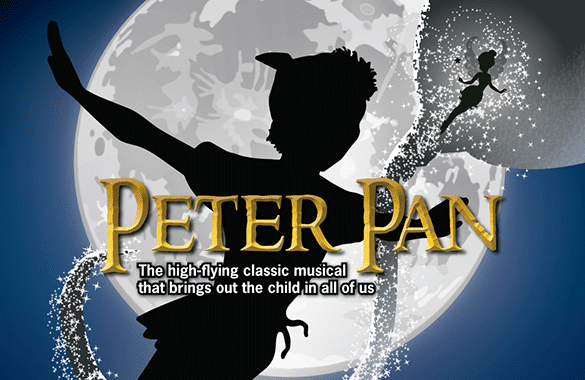 This classic musical based on J.M. Barrie’s timeless story is coming to audiences at Tuacahn. Peter Pan is great for families and anyone who wants to escape to a world where no one ever has to grow up. 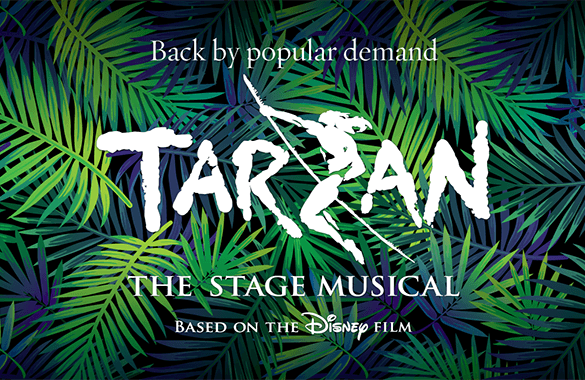 The popular musical based on the Disney film is back, complete with award winning music from the legendary Phil Collins. Tuacahn’s amazing outdoor setting provides the perfect backdrop for this performance — and for a high-flying appearance by Tarzan!

The Hunchback of Notre Dame – July 29 through October 15

Victor Hugo’s stirring tale of love and acceptance comes to Tuacahn this summer. As a note – this not Disney’s child-friendly retelling of the story. Still, this touching performance of The Hunchback of Notre Dame will have you in awe, as will the fantastic music score.

For one night only, a tribute group will recreate the sound of Queen, performing popular hits at the Tuacahn Amphitheater.

The only instrument Vocal Point has is their extraordinary voices, and that’s enough to provide a night full of entertainment. The a cappella group of nine is coming to Tuacahn with their repertoire of music from a wide swath of genres.

To cap off the evening, Noteworthy, an all-female a cappella ensemble from BYU that was featured on NBC’s “The Sing Off”, will deliver a showstopping performance.

If you’re looking to laugh, you’ll get your fill at Jay Leno’s stand-up performance. Come see what made the comedian a household name as he dishes out his own brand of comedy at Tuacahn.

The band will bring their heart-pumping energy and popular hits to the stage this April.

The Professional Bull Riders will be back at Tuacahn for more must-see, thrilling performances.

The legendary Beach Boys will perform some of their greatest hits on Tuacahn’s stage this April.

Christmas in the Canyon – November 27 through December 21

2016 season packages are available, as well as special group rates. To download a full calendar for the 2016 season,click on this link.