The Shakespearean Festival – Do or Don’t?

Shakespeare. The name alone takes me back to my high school English class and suddenly memories of confusion and boredom come rushing in. Even as an adult, I struggle to read one of the Bard’s tragedies, comedies, or histories all the way through, which is why I was skeptical when we decided to attend the world famous Shakespearean Festival in Cedar City. We dove in, attending 3 plays in two days and now…I’m a believer! While Shakespeare can seem almost unintelligible on page, on stage his stories come to life and are rich with emotion, humor, and, all too often, tragedy. 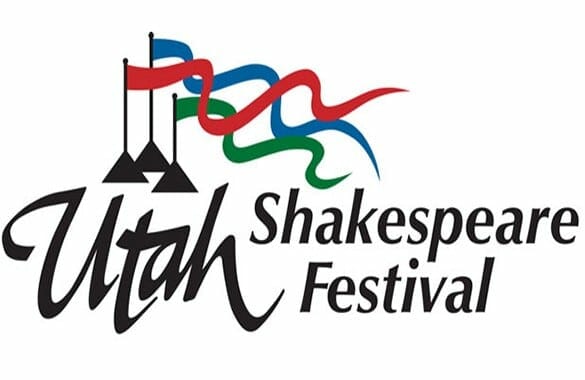 Every summer, over 100,000 patrons attend the Shakespearean Festival. Now in its 52nd season, the festival is clearly a huge success. So, what’s the draw? Two magnets bring theater goers back for more: the talent and the experience.

Most of the actors participating in the festival are guild actors with vast experience on stage with the Bard’s words. Main leads are typically cast in multiple shows, performing twice a day in completely diverse roles. It is amazing to see their transformation.

As remarkable as the talent is, my favorite part of the festival is the experience of sitting in the Adam’s Theater – Cedar City’s version of London’s Globe Theater. No microphones or impressive special effects are necessary. The actors project clearly and use effects that may have been used during Shakespeare’s time making these shows as true to the original experience as possible. Time stands still and you are taken back, living Shakespeare as it happened. A truly memorable experience.

Still not convinced that Shakespeare is your thing? Consider the other musicals or plays showing each year at the festival (see full list below). Though, now is a perfect time to take advantage of the Shakespeare experience: in commemoration of the festival’s 50th birthday, the directors have started from the beginning and will be showing Shakespeare’s entire canon over the next years. Who knows, maybe by the time they finish you’ll be a convert!

So, bring the family to Cedar City! Driving just 45 minutes north from Coral Springs Resort and the broader St. George area, you’ll feel like you’ve flown across the ocean and travelled back in time to enjoy the Bard at his finest. 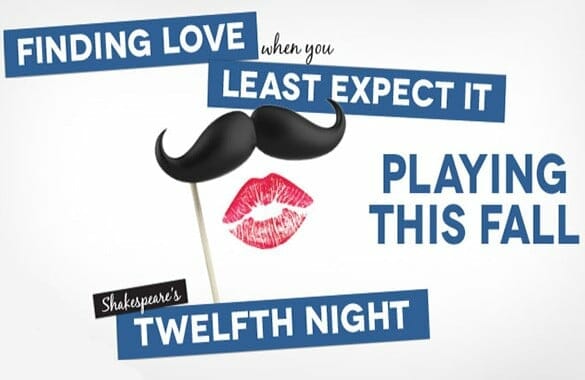 *All images courtesy of the Utah Shakespearean Festival (www.bard.org).